Kenya and Tanzania among the top 10 economies in Africa

According to the data, Kenya is ranked 6th with Tanzania placing in the 10th position. The two East African nations have seen their Gross Domestic Product (GDP) climb from earlier rankings, with Kenya’s GDP now standing at $99 billion, climbing up from $88.27 billion.

Tanzania’s GDP stands at $62 billion, rising from $56.66 billion in the previous ranking. According to the IMF, Nigeria maintains its top spot as Africa’s biggest economy with a GDP worth $450 billion, while South Africa remains second with a $360 billion GDP.

A Review of Kenya’s Economy

In Kenya, the benefit of the August 2010 constitution paved way for a new political and economic governance system that promotes investment at the grassroots level, viable public service delivery at all local, universal healthcare, affordable housing and food security were the major drivers fostering economic development through the Vision 2030, outlined as the Big Four Agenda

Agriculture is Kenya’s fastest-growing sector which accounts for 33 per cent of the nation’s Gross Domestic Product. 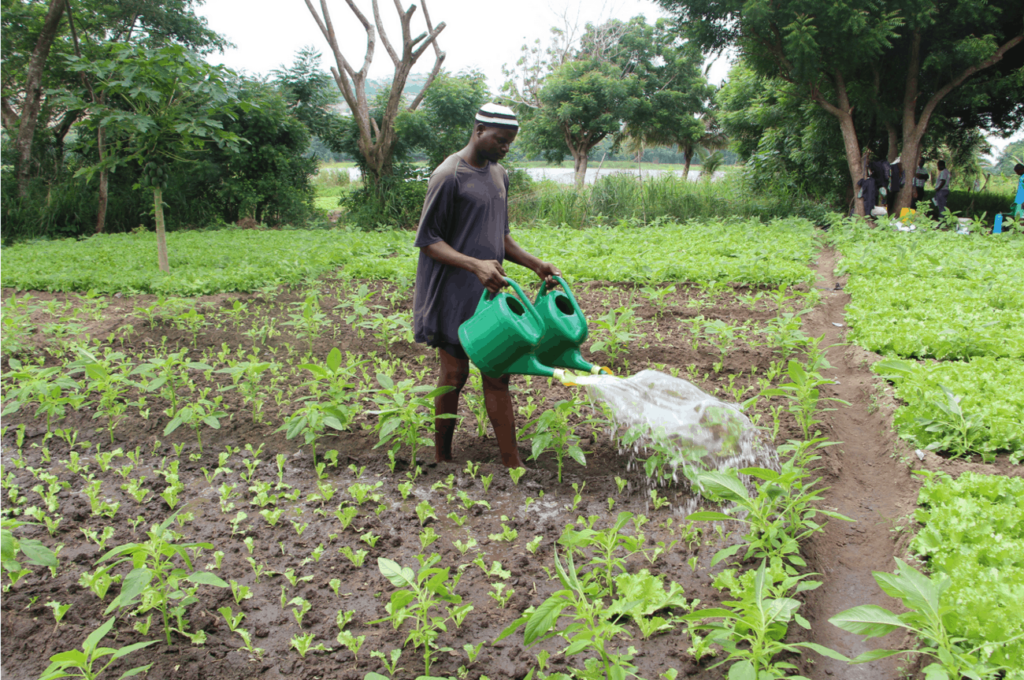 A review of Tanzania’s Economy

Tanzania’s overall score increased by 1.5 points due to its higher score for property right and fiscal health. The GDP growth recorded healthy gains in the past years, which was driven by its industrial sector, construction and mineral exports. The government of Tanzania contributed immensely by prioritized industrialization and job creation with its commitment to pursuing a development strategy led by the private sector.

Tourism is the nation’s fastest-growing sector which accounts for 80 per cent of its GDP. 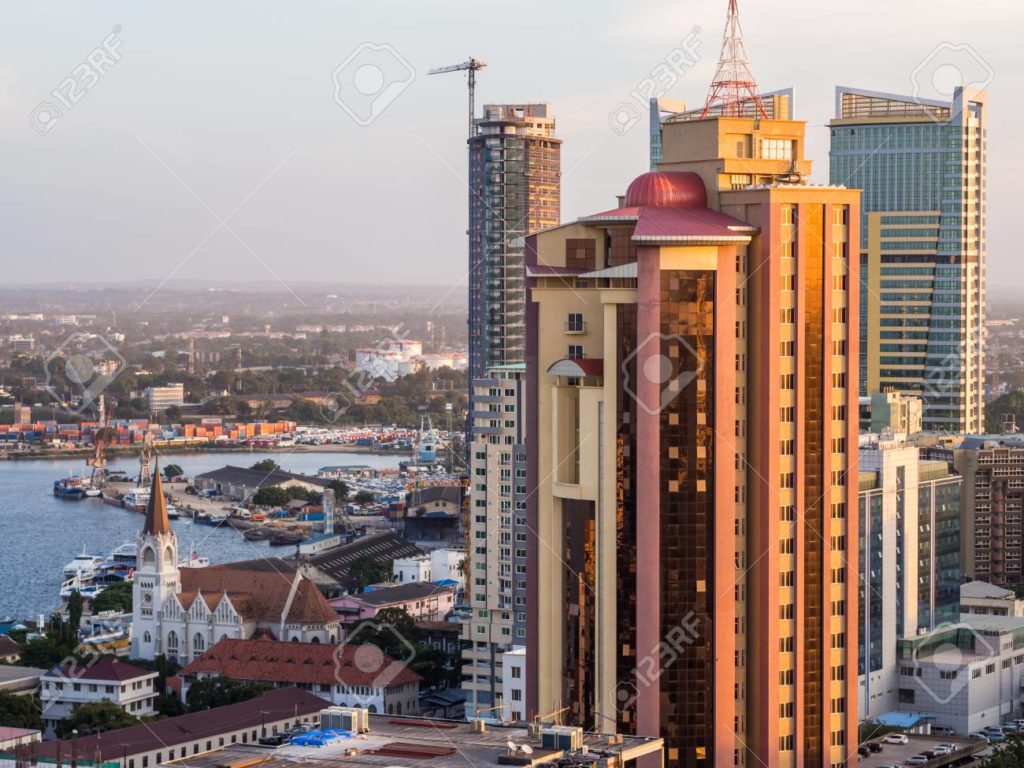 In conclusion, the government of developing nations can foster its economy by the right policy agenda that can accelerate growth, alleviate poverty and encourage vibrant competition among companies in the private sector.

State pushes Airtel to give locals 30 per...

Airlines back to Kilimanjaro as tourism picks up

Radarr Africa is a Business News site aggregating, producing and distributing content from the corporate world across Africa.

Israel bans foreigners from all countries amid...